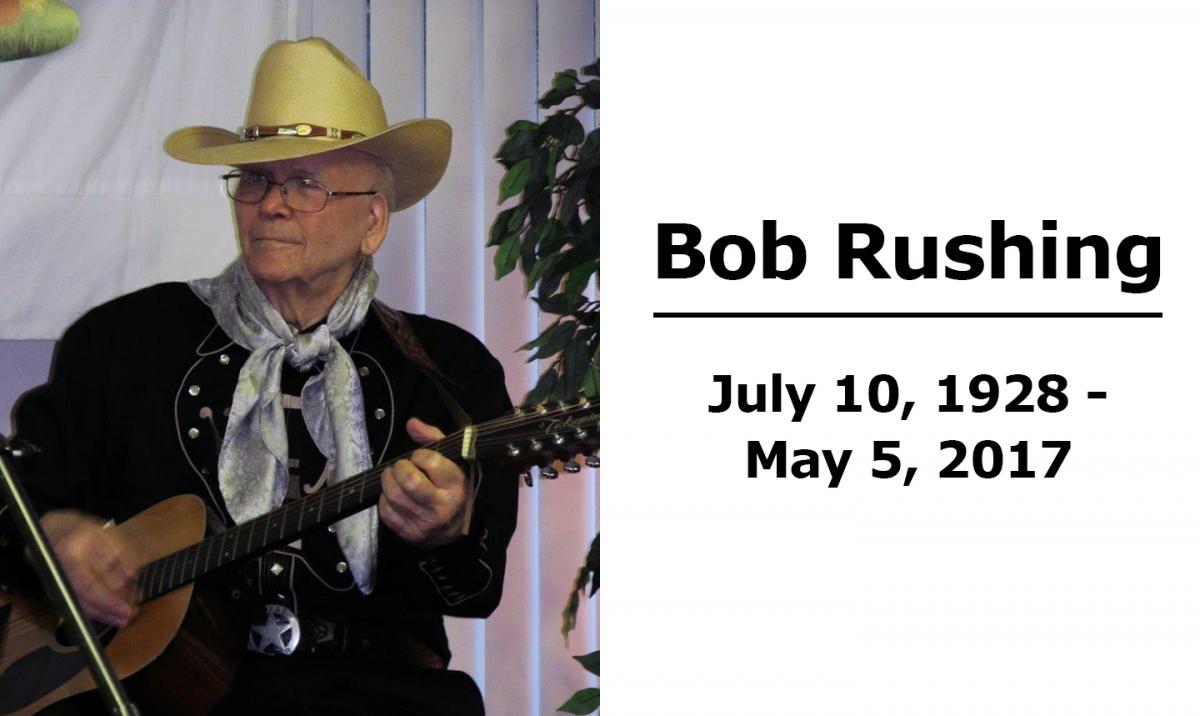 Life was hard in the 1930’s, and got even harder when he lost an eye from being hit in the head with a baseball bat. He was not unfamiliar with the world of blindness, or even legal blindness since his sister, Flo, lost her sight at an early age.

The biggest change in his life came when he met Beverly, who is totally blind, at the Oregon School for the Blind. He was a student at OSB because there was an expectation he would lose sight in his one good remaining eye. After Bob and Bev married their lives became dedicated to working, socializing and enriching the lives of other blind individuals.

In 1973 Bob helped the ACB of Oregon take on the ambitious project of hosting the ACB national convention in Portland at the Hilton Hotel. That was an enormous task that required a lot of hours and hard work.

Bob’s early working years included logging, road construction jobs and heavy equipment operations. But then he lost sight for several years in his one good remaining eye from a cataract. This led Bob to the Oregon Commission for the Blind, Business Enterprise Program as a cafeteria operator. When he finally got his cataract removed and sight restored, he became the cook for the cafeteria and Bev became the manager.

Bob eventually moved on to work for the Commission for the Blind as a Business Enterprise Representative. His experiences with the blind community, and then actually becoming a blind individual (even for a few years) gave him the experience, determination and respect to interact with and guide other blind individuals in their efforts to become successful business operators.

Bob retired in 1990 and shortly after accepted the position of treasurer for the American Council of the Blind of Oregon, which much to his surprise led to an 18 year stint in that position. He was instrumental in acquiring several gifts and bequests for the organization, and then established an endowment for the organization. Today that endowment is worth $340,000.

In their retirement Bob and Bev had the opportunity to attend 10 ACB conventions all over the country. This gave them the opportunity to meet many wonderful ACB members as well as do some sight-seeing of some of America’s great cities and historical locations.
Bob had a great send off to Cowboy heaven which was well attended by many friends and family. Bob had a large impact on the ACB of Oregon and we will be forever grateful.